After a scathing opinion piece about the Boeing 737 MAX published in Canada’s The Globe and Mail, WestJet’s vice president of flight operations is going on record to defend the troubled airframe. In a response piece published by the airline, saying he wouldn’t be behind the airline flying it “if we did not have the absolute confidence in the aircraft.”

The debate around operating Boeing’s problem child continues – this time, in a set of dueling opinion pieces published by two aviation and engineering experts. Canadian carrier WestJet is on-the-record defending the troubled airframe, after a University of California-Berkley professor called the aircraft “a risky ride” in Canadian newspaper The Globe and Mail.

On Jan. 21, 2021 — the same day WestJet returned their 737 MAX airframes to service — UC-Berkley professor Brian A. Barsky’s criticisms were published in the western Canadian publication. In his opening statement, he accused transportation minister Omar Alghabra’s decision to allow the 737 MAX to operate commercial flights again of putting “the safety of the flying public in jeopardy.” Noting the aircraft’s larger CFM International LEAP engines, Barsky alleges that not making changes to the powerplants creates a dangerous aircraft.

“This engine configuration effectively behaves like an extra forward wing and creates unwanted additional lift,” Barsky writes. “The lift causes the airplane to rotate about its centre of gravity, located far behind the engines. This rotation results in the nose pitching up, impeding level flight. This can lead to an aerodynamic stall, in which the airplane can no longer stay aloft.” 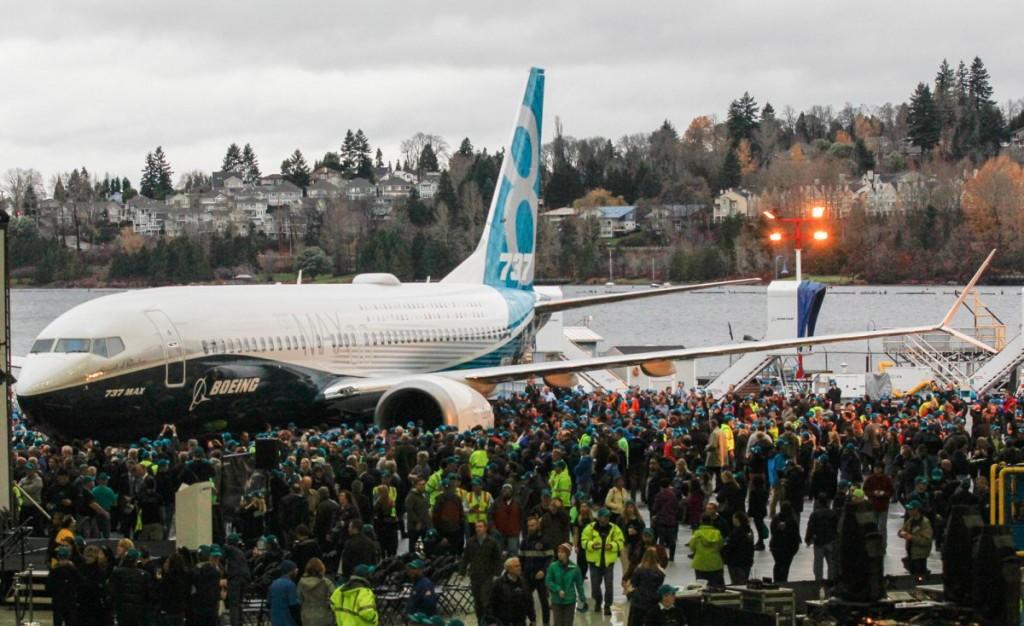 Boeing employees gather to celebrate one of the first finished 737 MAX airframe off the assembly line. Months later, it would be subject to a worldwide grounding after two fatal accidents. Image courtesy: Boeing

In the two fatal accidents of the 737 MAX, the MCAS system was to blame for creating a faulty reading and forcing the nose into a downward pitch. Although Boeing has updated the system to take readings from two angle-of-attack sensors instead of one, Barsky questions the need for the software to begin with.

“But more important is to question why MCAS should exist at all on the 737 MAX,” Barsky writes. “No other commercial passenger airplane has similar software; rather, they fly level without it because their physical designs adhere to fundamental aerodynamic principles.”

Barsky, who teaches a class at Berkley called “Boeing 737 MAX: Money, Machines, and Morals in Conflict,” goes on to detail the conflicts that lead to the original certification of the 737 MAX before calling on both the Federal Aviation Administration and Transport Canada to require a complete independent review of the aircraft. His argument is one echoed by both consumer advocacy groups and the families who lost loved ones aboard Ethiopian Airlines Flight 302.

“The FAA should be forthcoming and provide full and complete information so that independent subject matter experts can objectively evaluate the safety of this airplane,” he closes in his editorial. “Transport Canada should address these critical issues to ensure that the safety of the Boeing 737 MAX is commensurate with the other commercial passenger airplanes that share the Canadian skies.”

In response to the editorial, WestJet vice president of flight operations Scott Wilson takes direct opposition to the statements made by the educator. After acknowledging Barsky’s personal connection to the 737 MAX tragedies, he dismisses the idea that re-certifying the aircraft puts the public in danger.

“Transport Canada Civil Aviation has placed a level of detail and critique on both Boeing and the Federal Aviation Administration (FAA) to ensure an in-depth independent review never before seen in the validation of an aircraft,” Wilson writes. “After a 22-month review, TCCA mandated additional requirements from what is required by the FAA. WestJet supports and has implemented these requirements as we returned our first MAX to service.” 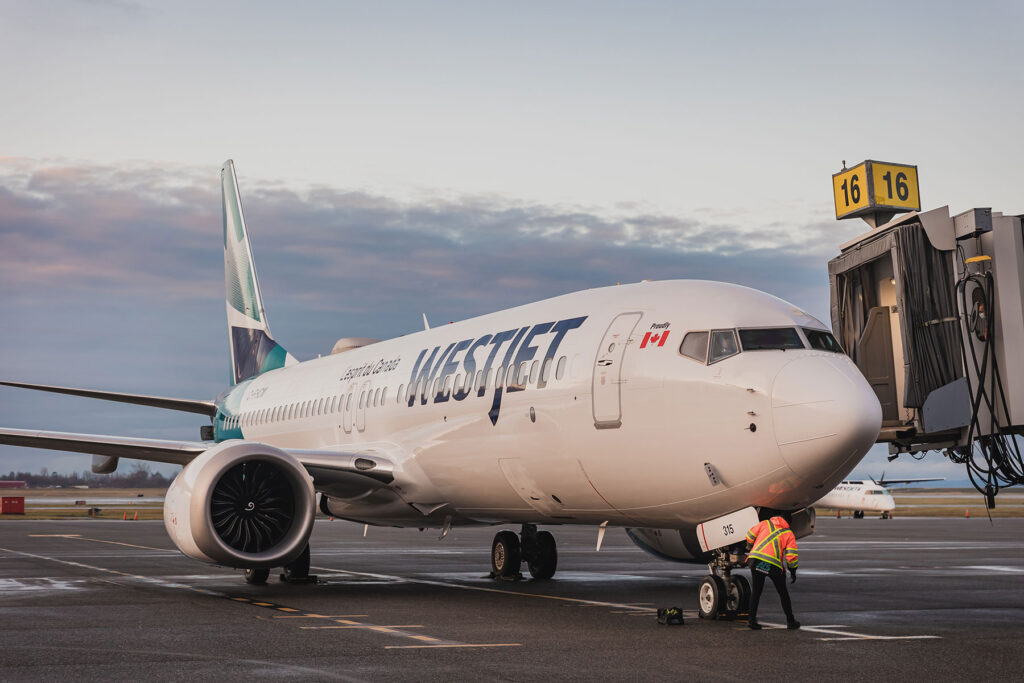 Although the airframe does have larger engines, Wilson notes that there were several structural changes to the 737 MAX to accommodate them. They include “an eight-inch extension to the nose-gear and an engine placement slightly forward and more in line with the leading edge of the aircraft wing.” He also points out that the engine is the same one as the 737 MAX’s main competitor: The Airbus A320neo.

On the changes to the MCAS system, Wilson notes that reading from two independent sensors continually regulates the new software. If there’s a difference between the two, the MCAS disables, and cannot override the pilot-in-control.

“The changes to the software solve for the known faults identified as part of the cause in both accidents,” writes Wilson. “The world regulators then went further and solved for any foreseeable faults, and then once more for faults at the improbable level. The system was improved to absolutely assure the safety of the aircraft. No other aircraft has received a similar level of due diligence comparable to what the MAX has rightly been subjected to.”

In his closing statement, he agrees that Boeing’s lack of disclosure on the MCAS system “inexcusable,” and that the relationship between the Chicago-based company and the FAA needed to be re-evaluated. Boeing recently agreed to a $2.5 billion settlement with the U.S. Department of Justice in a deferred prosecution agreement related to a conspiracy case. However, Wilson also notes the Boeing 737 family is one of the safest aircraft flying today, and continuing to evolve the airframe was the logical step forward.

“As WestJet safely returns our MAX aircraft to the fleet, we know for some travellers it will take time for that comfort or reassurance to return,” writes Wilson. “For those of us closest to the aircraft, we would not step aboard, let alone put our employees or guests on it if we did not have the absolute confidence in the aircraft and the training and the processes that have delivered these improvements.”