The aviation industry has seen a significant amount of failed airlines in the past year. Many carriers could not keep up with the low-cost competition, afford increasing fuel prices, or fill schedule gaps after the grounding of the 737 MAX. These struggles led to a lack of investor confidence and subsequent bankruptcies and liquidations, forcing airlines to close their doors and leave passengers stranded. Here are the most notable carriers that ceased operations since the start of 2019. 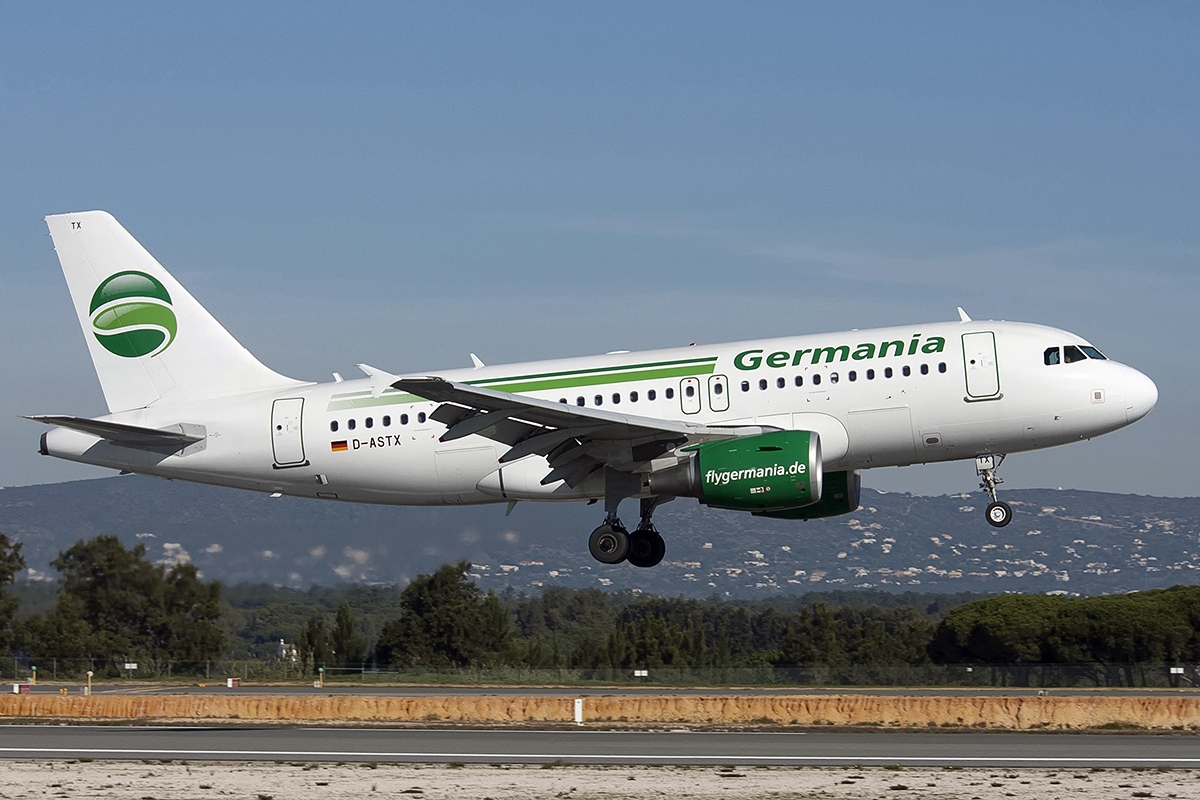 Germania was a charter airline that morphed intAir Italyo a passenger carrier, transporting 4 million passengers a year to destinations in Europe, North Africa, and the Middle East. The Berlin-based carrier existed for 40 years before it declared bankruptcy in February 2019 due to “massive increases in fuel prices last summer, the simultaneous weakening of the euro against the U.S. dollar, considerable delays in phasing aircraft into the fleet, and an unusually high number of maintenance events.” 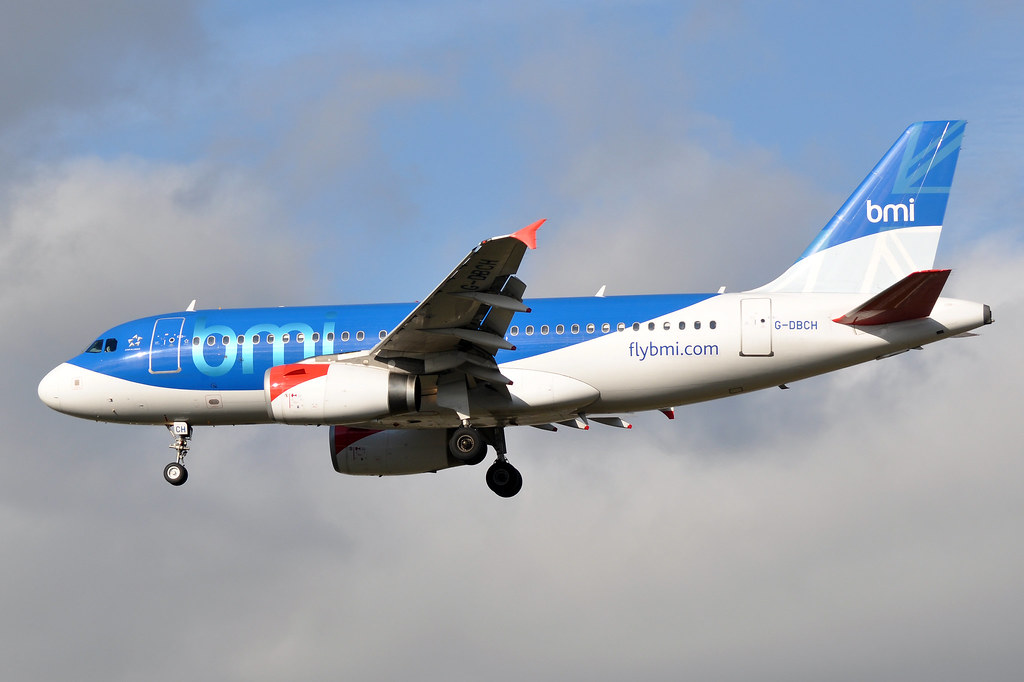 Due to Brexit uncertainty and rising fuel costs, British regional carrier Flybmi ceased operations on February 16, 2019. The airline was a subsidiary of British Midland International (BMI) until 2012, when BMI was purchase by International Airlines Group (IAG). It served 25 European cities by the end of its 32-year tenure. 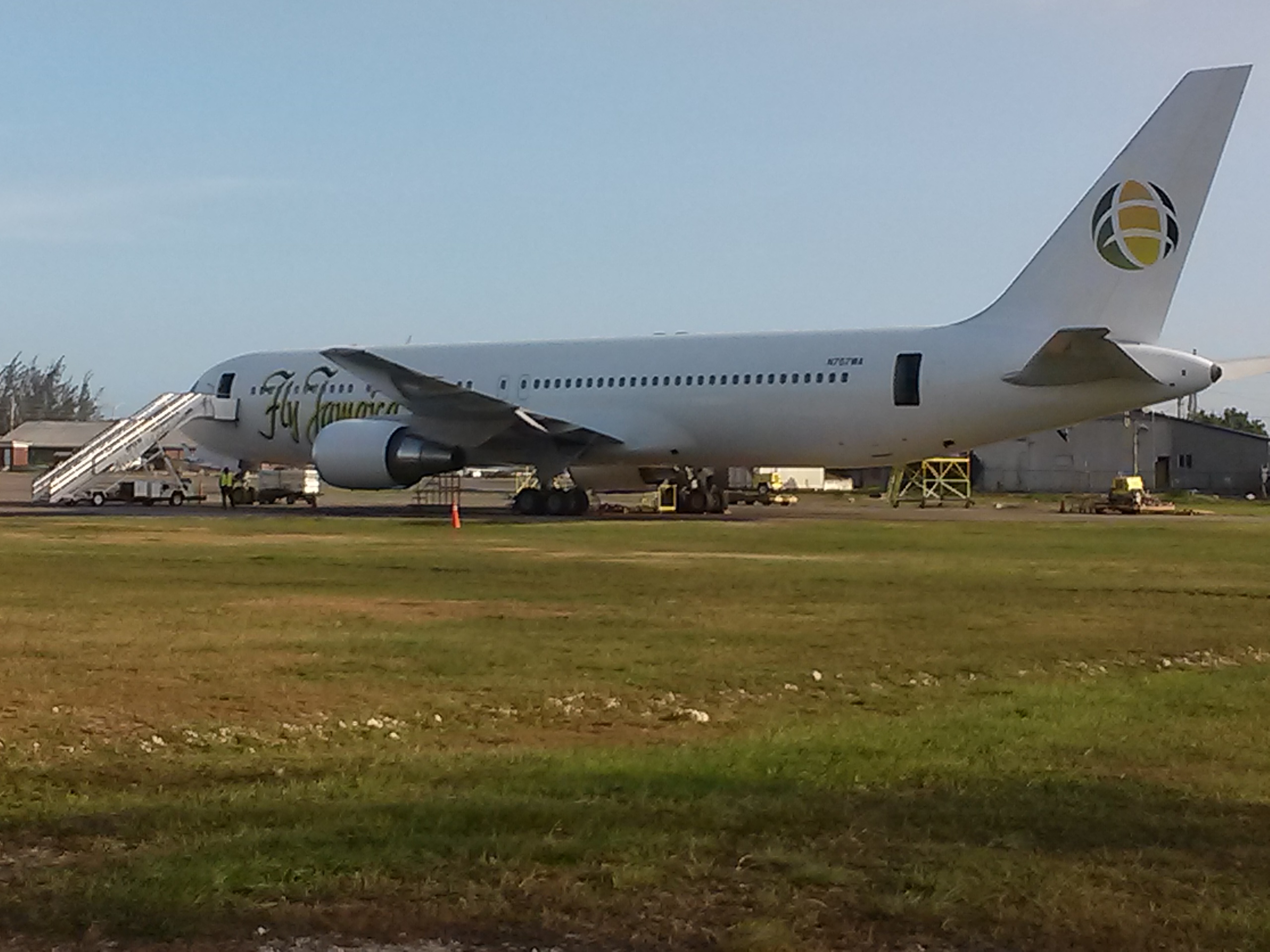 Fly Jamaica Airways was the country’s most recent attempt to maintain a flag carrier. However, one of its aircraft suffered an accident at Guyana International Airport in 2018, and it was unable to recover. You may remember other failed Jamaican carriers, including Trans-Jamaican Airlines, Jamaica Air Shuttle, Air Jamaica Express, and Air Jamaica, but that has not deterred the country from starting a new airline from the ashes of another. The latest Jamaican carrier to surface is Fly Oriole, expected to launch in February 2021. 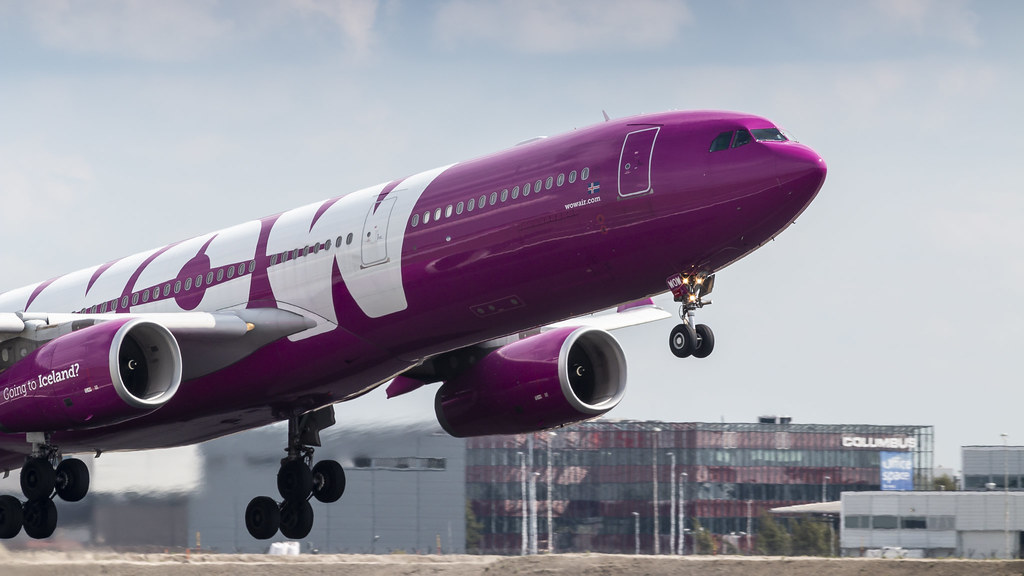 One of the biggest upsets for Iceland and many low-cost passengers was the failure of WOW Air, a former Reykjavík-based low-cost, long-haul carrier that served markets in North America, Europe, and Asia. The airline ceased operations on March 28th after its executives failed to maintain enough investor interest to stay afloat. The airline shut down entirely without warning, leaving thousands of passengers stranded in airports across the globe. Since the collapse of WOW Air, there have been multiple attempts to relaunch it under a new name, including WAB (We Are Back), WOW Air 2.0, and Play. 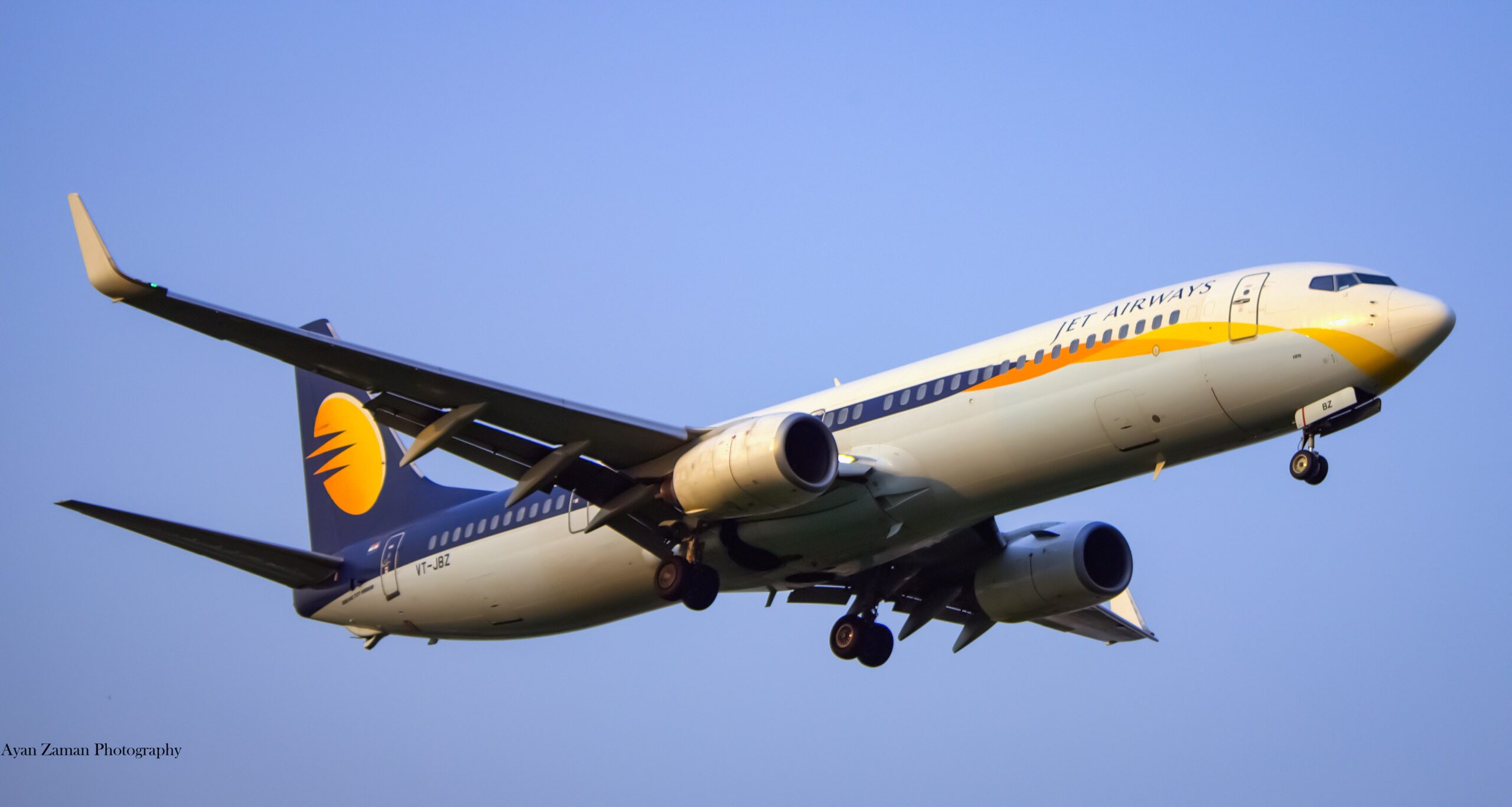 Beginning in 2010, Mumbai-based carrier Jet Airways dominated the market in India, holding a 22.6% share. It led the country in passenger traffic, but low-cost competitors SpiceJet and IndiGo maintained lower ticket fares, forcing Jet Airways to follow suit. The airline’s business model could not keep up with decreased prices, leading to severe financial losses and poor overall performance. They dropped behind IndiGo in 2017 with only a 17.8% market share and ceased operations in July 2019 due to insolvency. 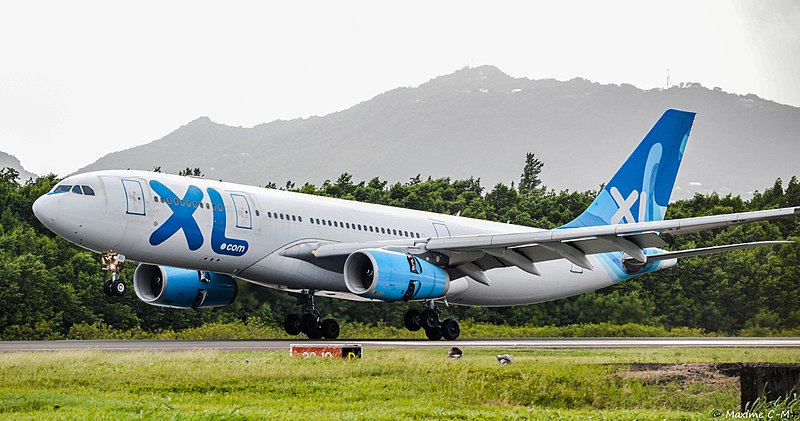 France-based XL Airways was a long-haul carrier with services to Africa, the United States, the Middle East, and the Caribbean. The airline suffered years of financial struggle and was unable to pay its debt on aircraft orders. In an attempt to secure funds for the orders and growing operations, the airline looked to Air France for $39 million in aid. The company’s plea was denied, and it subsequently ceased operations in September 2019. 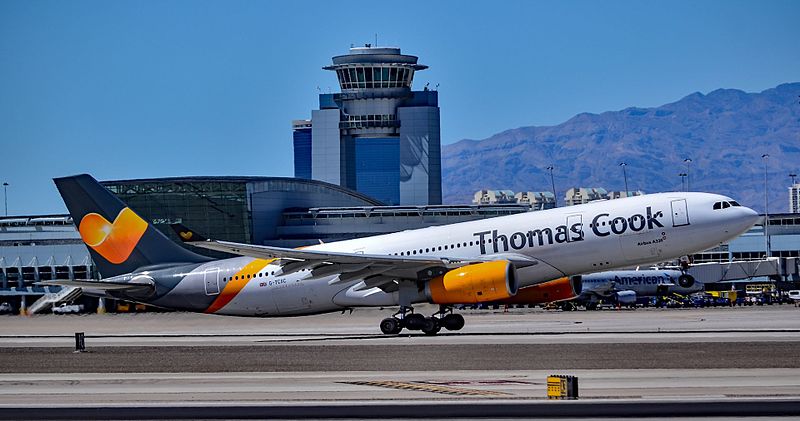 If you had not heard about some of the airlines mentioned already, I am sure you are aware of Manchester-based carrier, Thomas Cook Airlines. The airline operated for nearly ten years, focusing on leisure markets across Africa, Asia, Europe, and North America. Faced with financial turmoil, the airline tried to secure £200 million from investors to avoid bankruptcy but was unable to come to an agreement. Around 02:00 England time on September 23rd, the airline abruptly announced that it was ceasing all operations and left hundreds of thousands of passengers stranded across the globe. 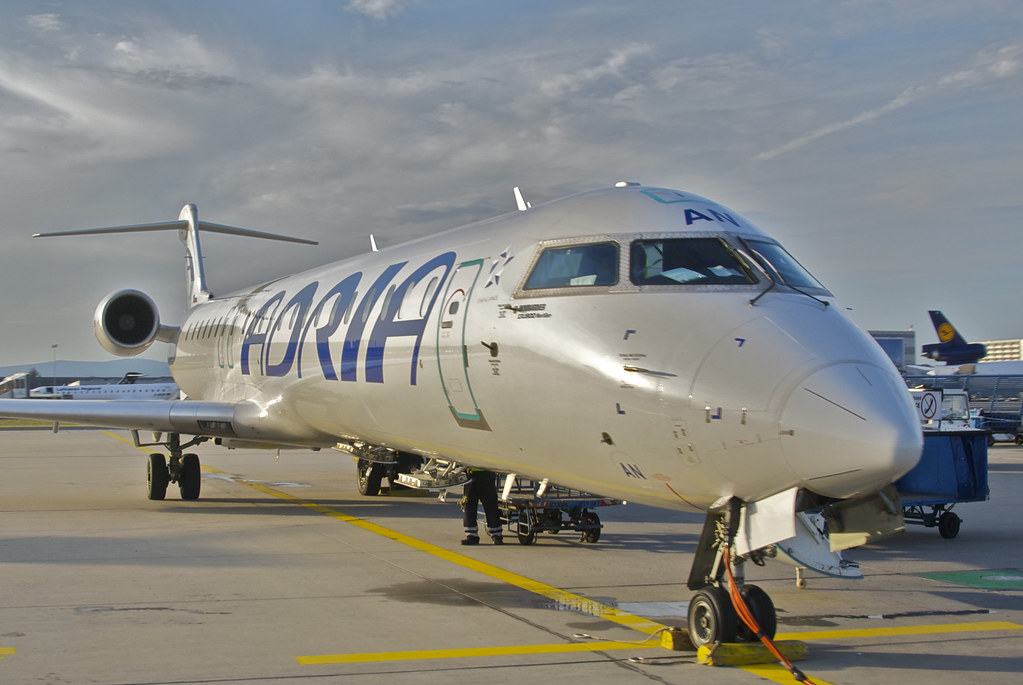 Slovenian flagship carrier Adria Airways declared bankruptcy and ceased operations in September 2019 after a time of financial struggle. The carrier lost aircraft to repossession after it was unable to pay the leases, leading to gaps in the flight schedule and unstable operation. The failure of Adria Airways adds to the list of European carriers that closed its doors in the second half of 2019. 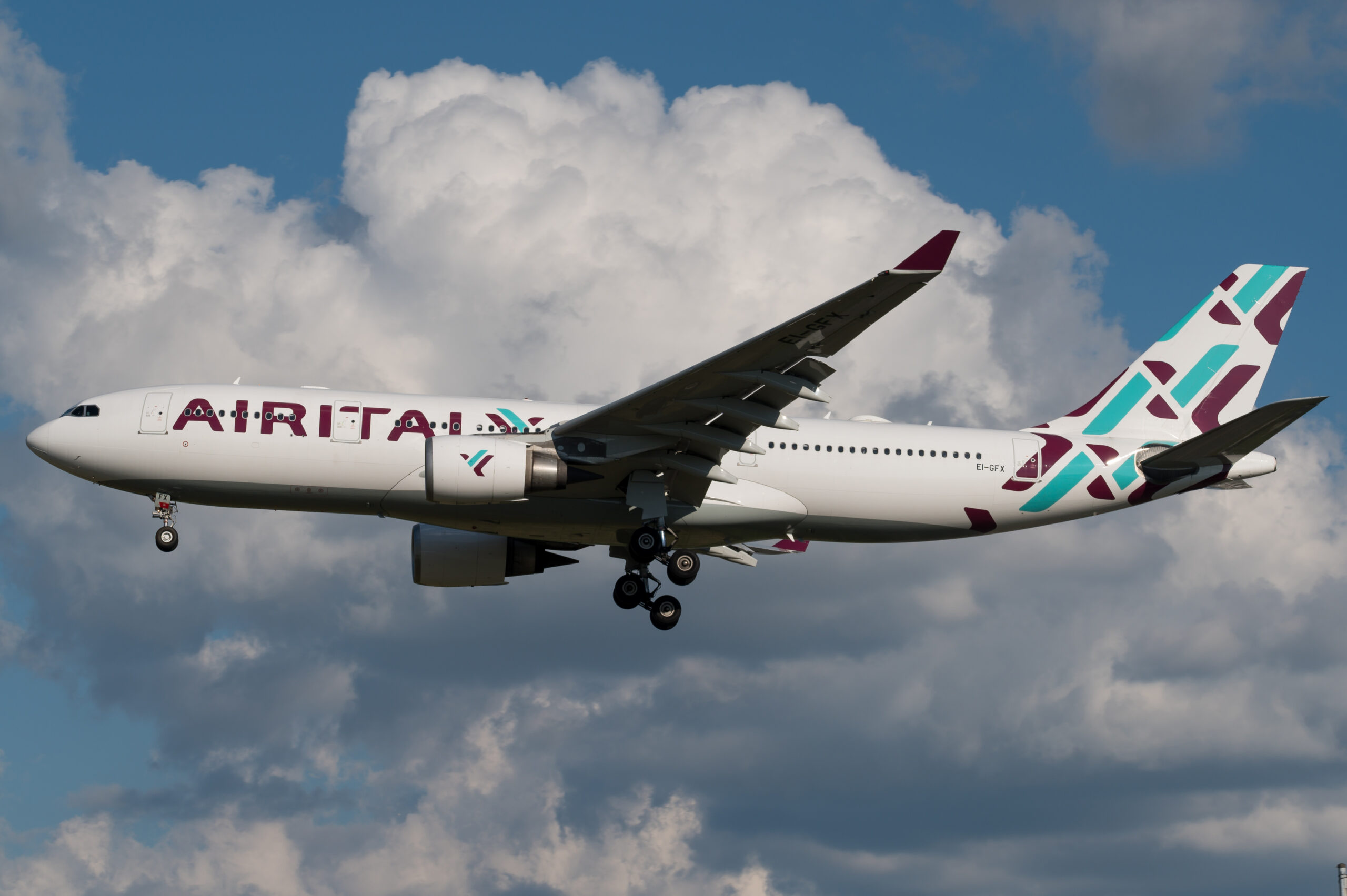 After only two years of service, Air Italy shut its doors in early 2020. The Milan-based airline was born from regional carrier Meridiana and operated domestic and international flights. Air Italy’s demise began with the grounding of the 737 MAX jets, which forced the carrier to recreate its flight schedule. Like Adria Airways, the schedule gaps made it difficult to turn a profit, and the airline experienced a net loss of $218 million in 2019. Despite the efforts of Qatar Airways to inject cash into the struggling airline, other investors did not have the same confidence, and the airline officially ceased operations on February 25th.

Were you affected by any of these closures? Do you think we’ll ever see a WOW Air reboot? Let us know in the comments!